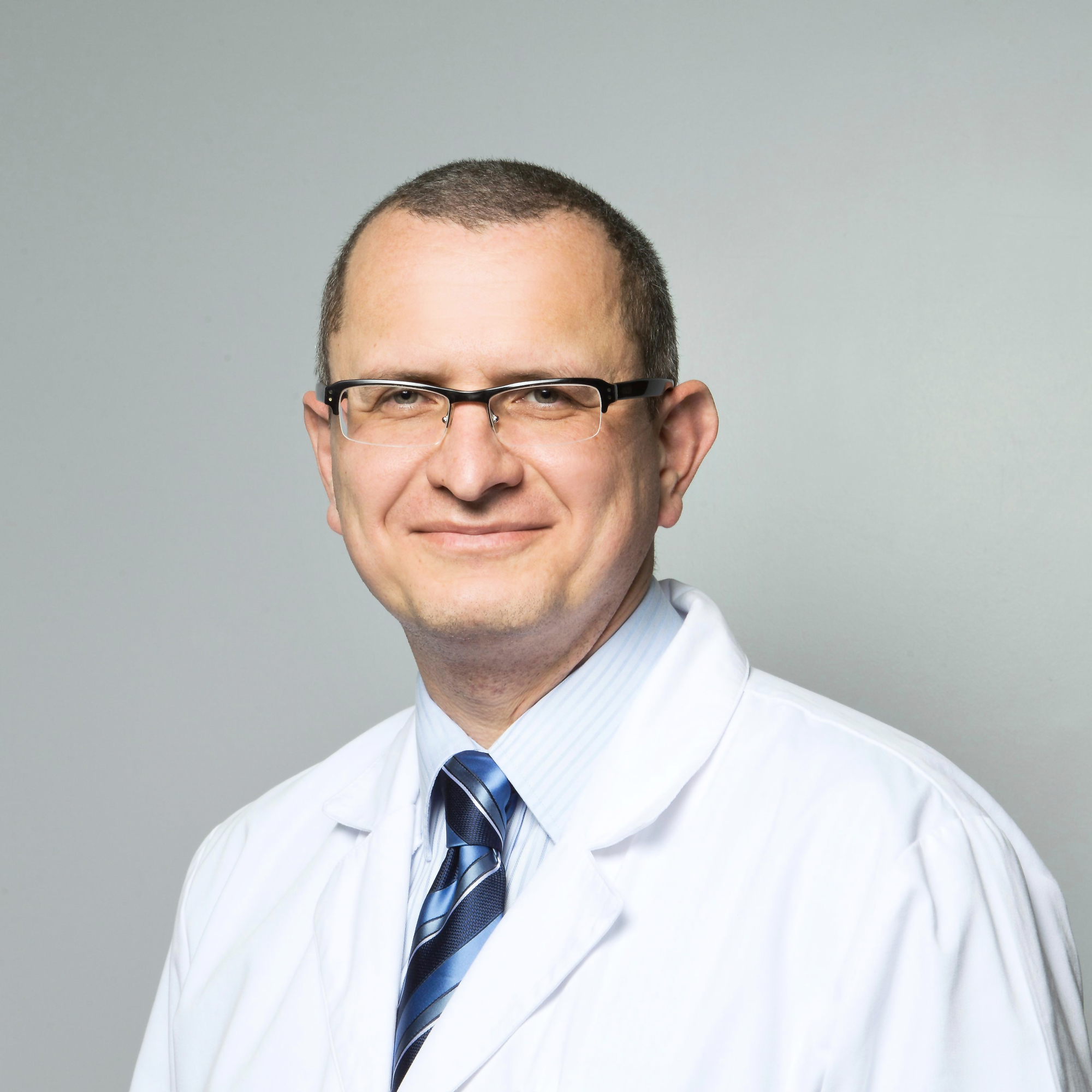 2003 Defense of the dissertation for the degree of Candidate of Medical Sciences, Research Institute of SP named after N. V. Sklifosovsky.

2010 Defense of the dissertation for the degree of Doctor of Medical Sciences, Institute of Surgery named after A.V. Vishnevsky.

2013 to present. time Head of the Department of Hepatopancreatobiliary Surgery of the MCSC.

2014 Head of the City Center for Robotic Abdominal Surgery of the Moscow Department of Health.

International Association of Hepatopancreatobiliary Surgery of the CIS countries.

since 2015 member of the Asia-Pacific Expert Committee for the Promotion and Development of Laparoscopic Liver Resections.

Development of original methods of organ-preserving liver resections using the technique of separate vascular isolation, confirmed by 5 patents for the invention of the Russian Federation.

For the first time in Russia, he performed a series of robot-assisted (Da Vinci robot) anatomical resections on the right lobe of the liver, as well as robot-assisted extensive liver resections, including radical surgery for Klatskin's tumor (2013-2014).

Publications in the professional press: 127 publications on hepatopancreatobiliary surgery.