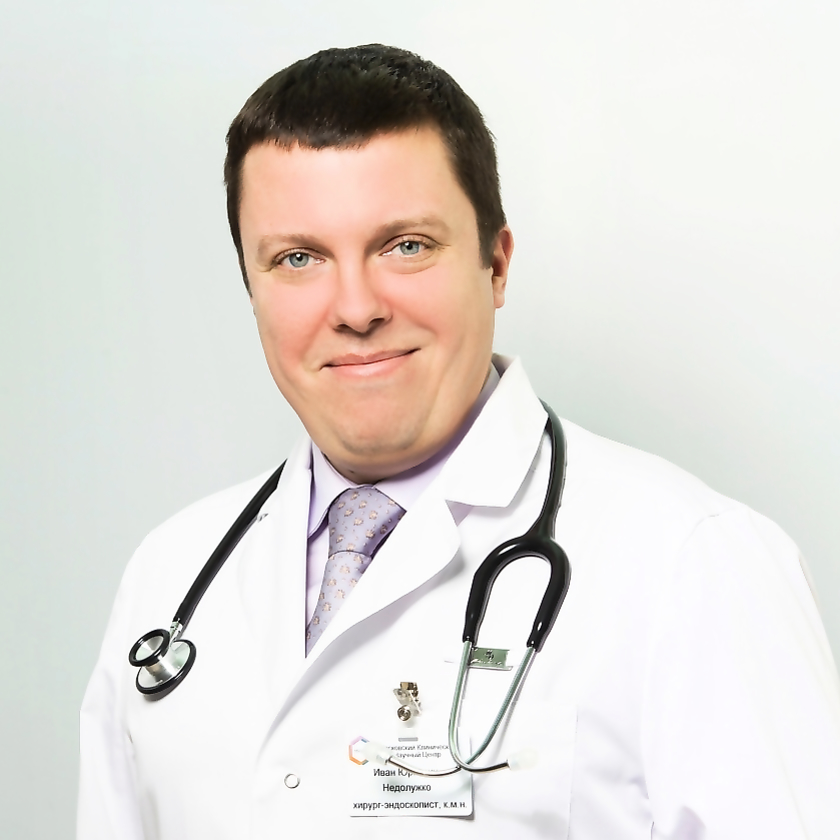 Russian State Medical University of the Ministry of Health of the Russian Federation named after N. I. Pirogov

Surgery (2007), Endoscopy (2010), Radiation safety of the patient and staff during rengenological interventions (2012).)

Dissertation for the degree of Candidate of Medical Sciences-2010. Thoracoscopic splanchnixympathectomy in the treatment of pain in patients with unresectable pancreatic cancer

Scar and tumor strictures of the esophagus;

Tumor lesion of the bile ducts and pancreas (stenting)

Over the past 5 years, he has made presentations on endoscopy and endosurgery at 6 international conferences held within the framework of EAES, ESGE, etc.

Society of Hepatological Surgeons of Russia and the CIS Countries