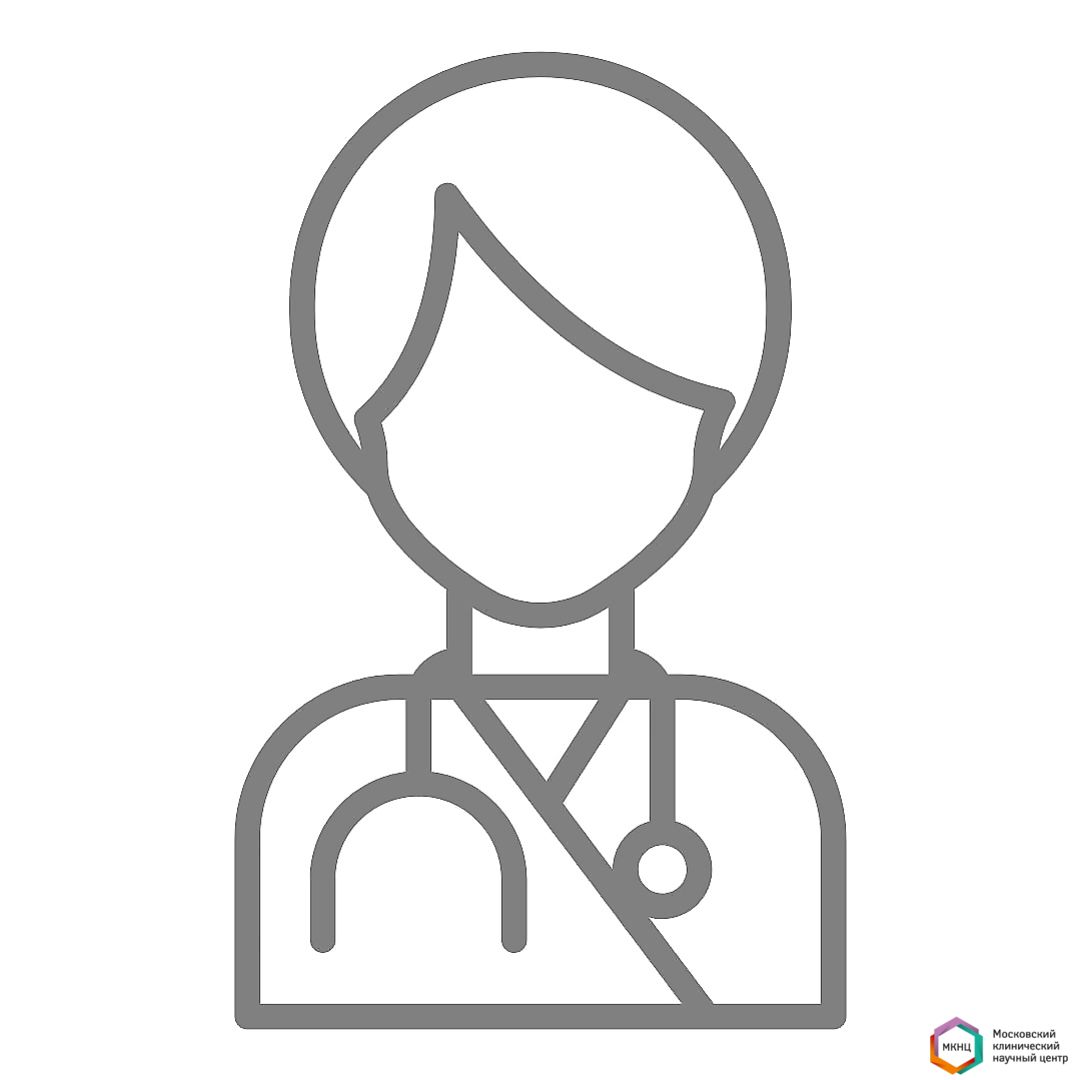 Clinical residency in the specialty "ultrasound diagnostics", MMA named after I. M. Sechenov, 2007-2009.

since 2017 - State Medical University of MCSC named after A. S. Loginov DZM.