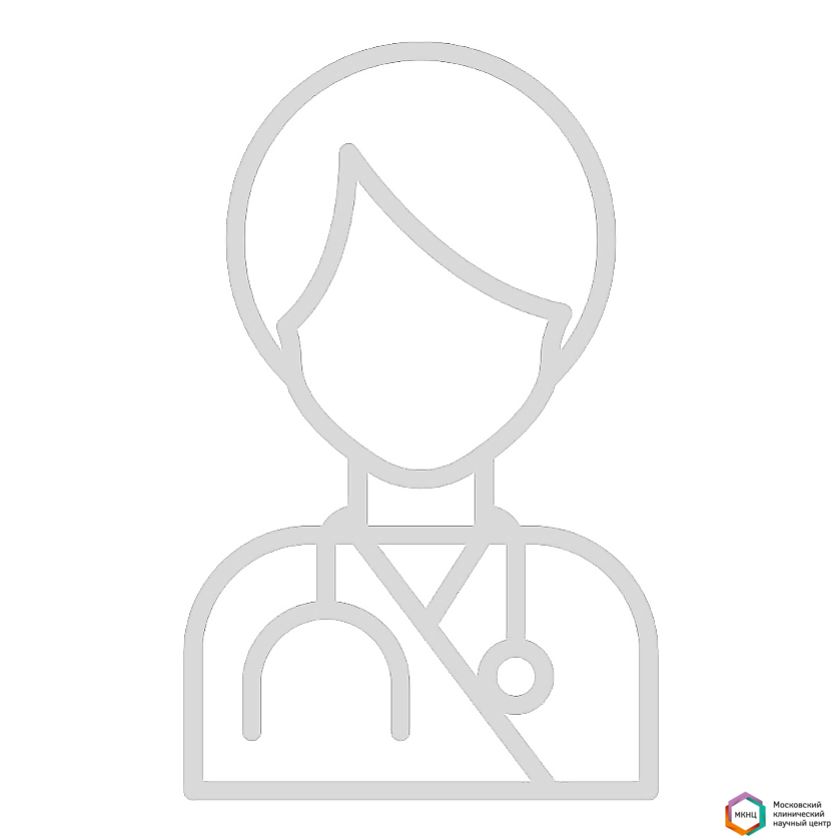 - in 2004. graduated from the "Russian State Medical University of the Ministry of Health of the Russian Federation", with a degree in "Medical Science".»

- 2012-professional retraining in the RMAPO in the specialty "Radiology".

- 2015-2016-internship at the Department of Radiation Diagnostics of the I. M. Sechenov Moscow State Medical University in the specialty " Radiology»

- 2016. to the present day I work as a radiologist in the office of computed tomography of the MCSC

Interpretation of the results of CT/MRI / PET-CT studies.

The priorities are the staging of oncological diseases with the help of radiation diagnostics methods, the assessment according to RECIST 1.1 after treatment, and follow-up in the postoperative period.

She has made scientific reports at All-Russian congresses and is an author in the poster report (IGCC 2017), co-author of reports at international conferences. Co-author of more than 11 scientific publications. I participate in prospective scientific and clinical studies. Member of the European Society of Abdominal Radiologists.