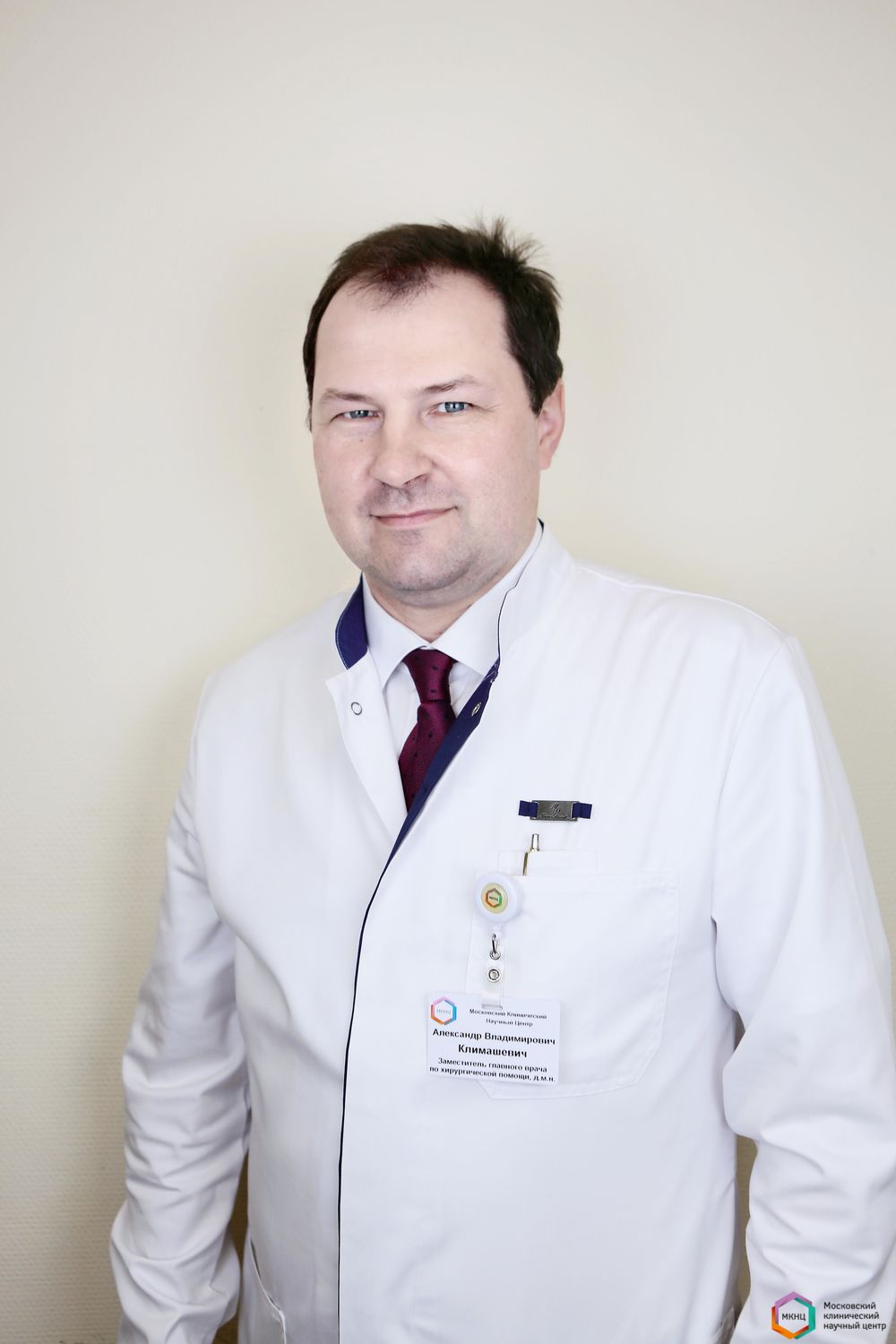 2007-defense of the candidate's dissertation on the topic: "Monitoring correction of gastric secretion in the prevention of recurrent ulcerative gastroduodenal bleeding".

2014-defense of the doctoral dissertation on the topic: "Modern technologies of prevention and treatment of post-burn cicatricial strictures of the esophagus".

2005-2008-Senior Lecturer at the Department of Traumatology, Orthopedics and Military-Extreme Medicine of the Medical Institute of Penza State University.

2008-2015-Associate Professor of the Department of Surgery of the Medical Institute of Penza State University.

2013-2017-Founder and Director of the Simulation surgery center of the Medical Institute of Penza State University.

2014-present-Chief Researcher of the Ministry of Health of the Russian Federation.

2007-introduction of a new method of treatment of post-burn scar strictures of the esophagus by stenting with nitinol and biodegradable structures.

2012-introduction of methods of external and external-internal percutaneous transhepatic drainage and stenting of the bile ducts with nitinol stents.

Speaker of international and All-Russian scientific and practical conferences.