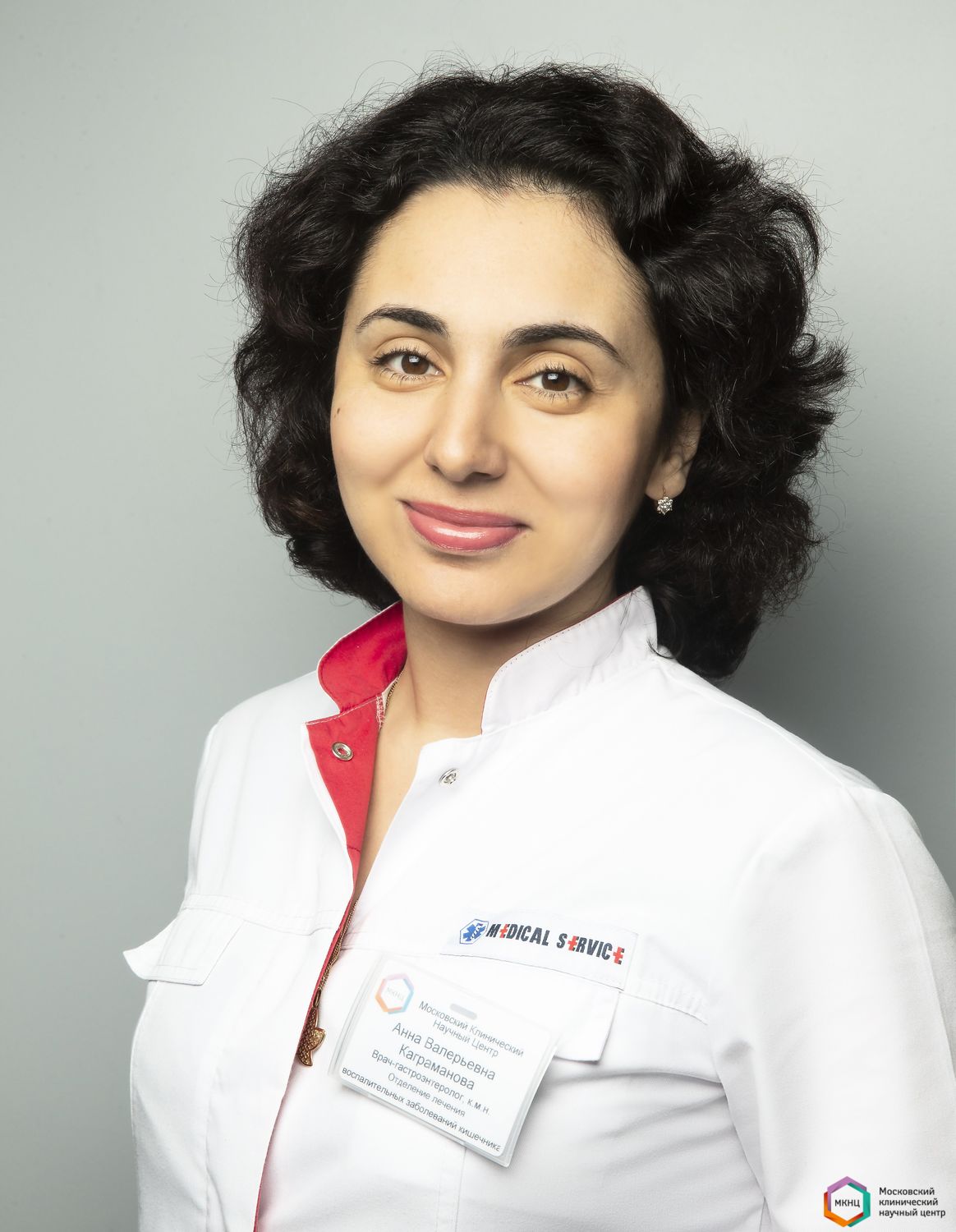 Doctor-gastroenterologist of the highest category.

Membership in professional associations: Member of the British Society of Gastroenterology, the European Society for the Study of Ulcerative Colitis and Crohn's Disease (ECCO).