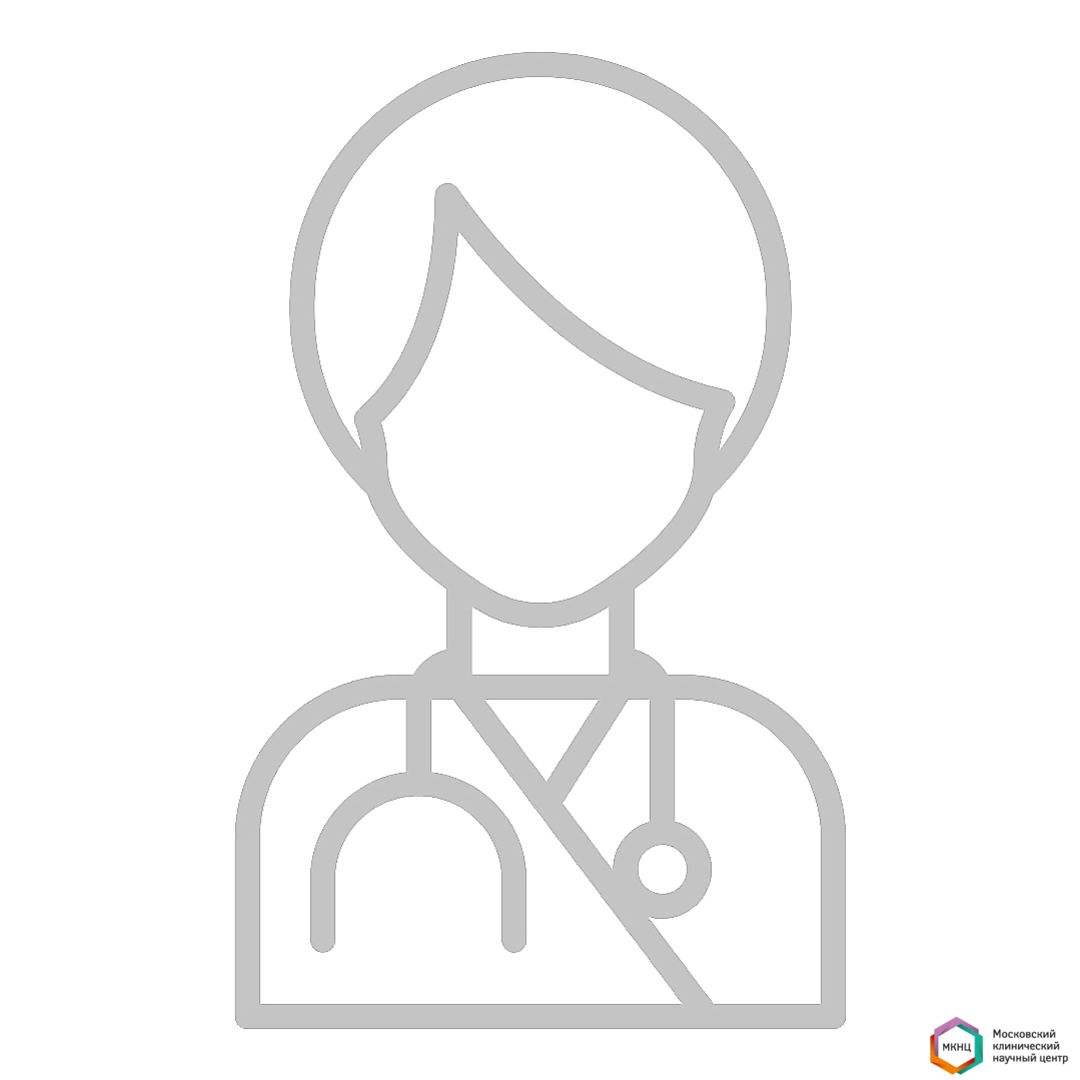 In 2017, he graduated from the Medical Faculty of the Moscow State Medical and Dental University named after A. I. Evdokimov.

In 2019, he completed his residency in gastroenterology at the Loginov Moscow Clinical Research Center.

In 2018, he worked as a laboratory assistant-researcher of the Department of lVZK of the State Medical University of Moscow State Scientific Research Center named after A. S. Loginov DZM.

Since 2019-Junior researcher of the Department of lVZK GBUZ MCSC named after A. S. Loginov DZM.