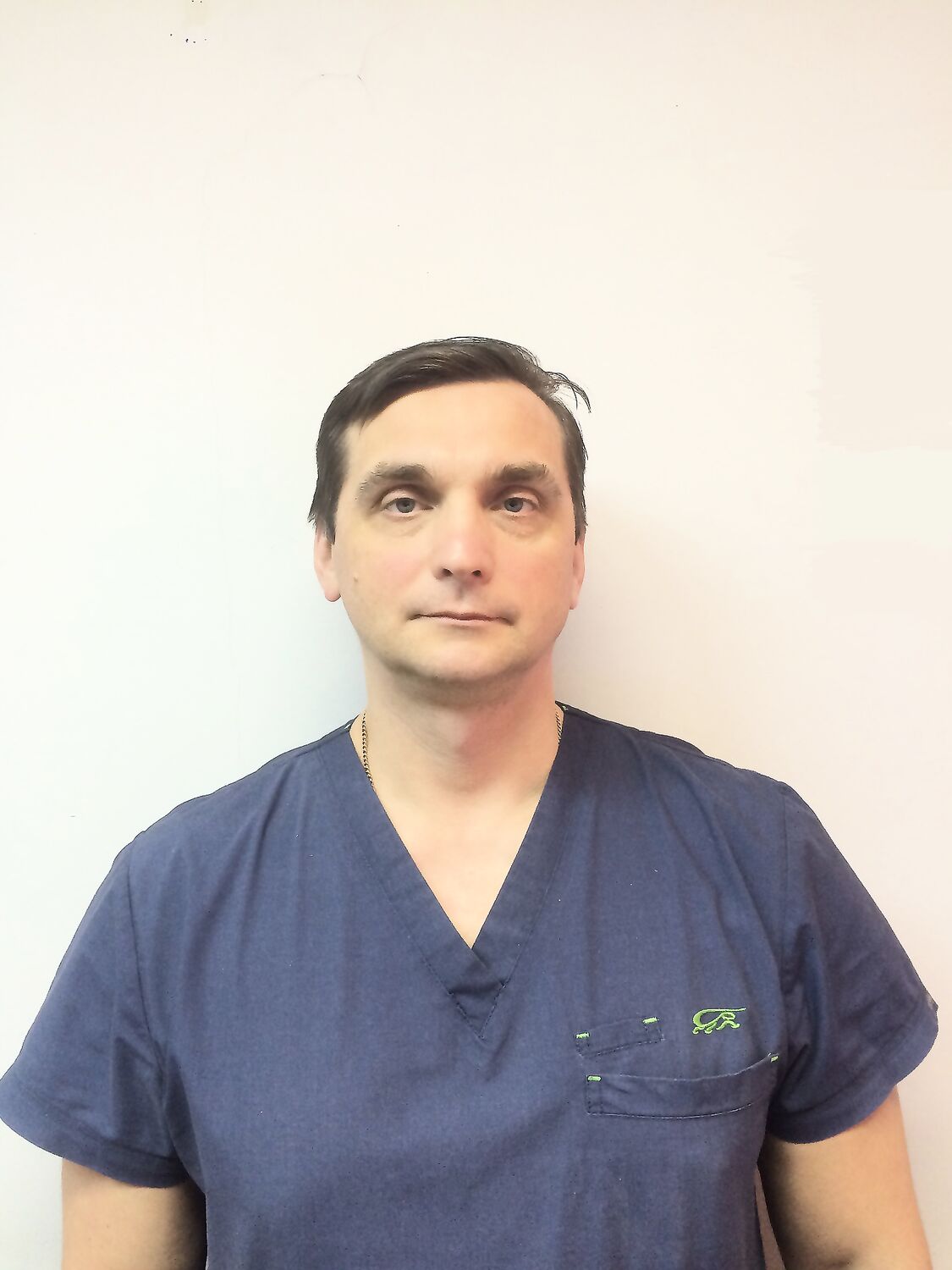 Scientific work:The topic of the candidate's dissertation on the topic "Treatment and diagnosis of chronic sinusitis in flight personnel of the Armed Forces of the Russian Federation" has been approved.

Author of 25 scientific papers on otorhinolaryngology.

Membership in societies: Since 2004. He is a member of the All-Russian Society of Rhinologists and the Moscow Society of Otolaryngologists, actively participates in regular events of these organizations.