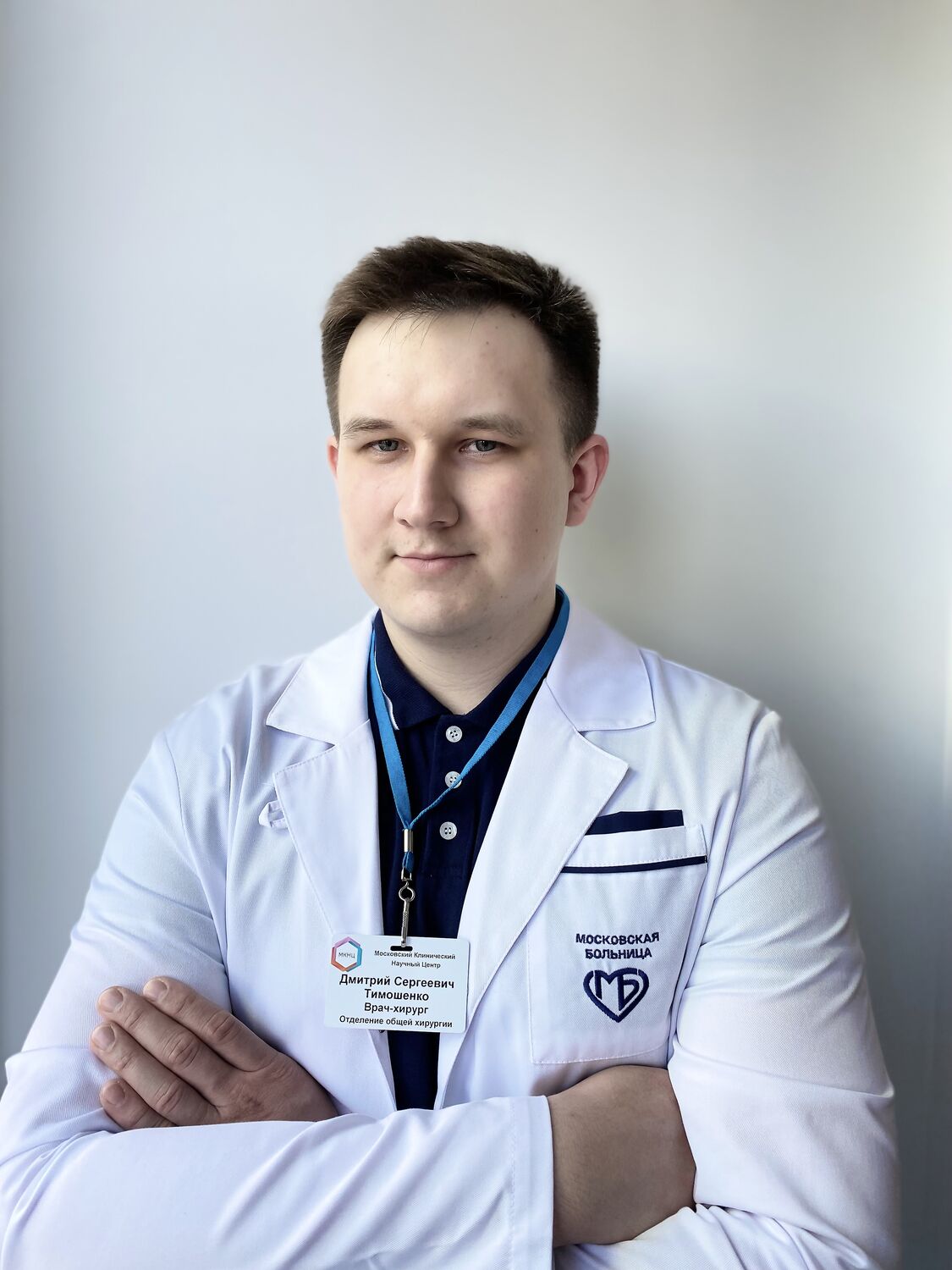 Branch of MCSC named after A. S. Loginov on Pavlov