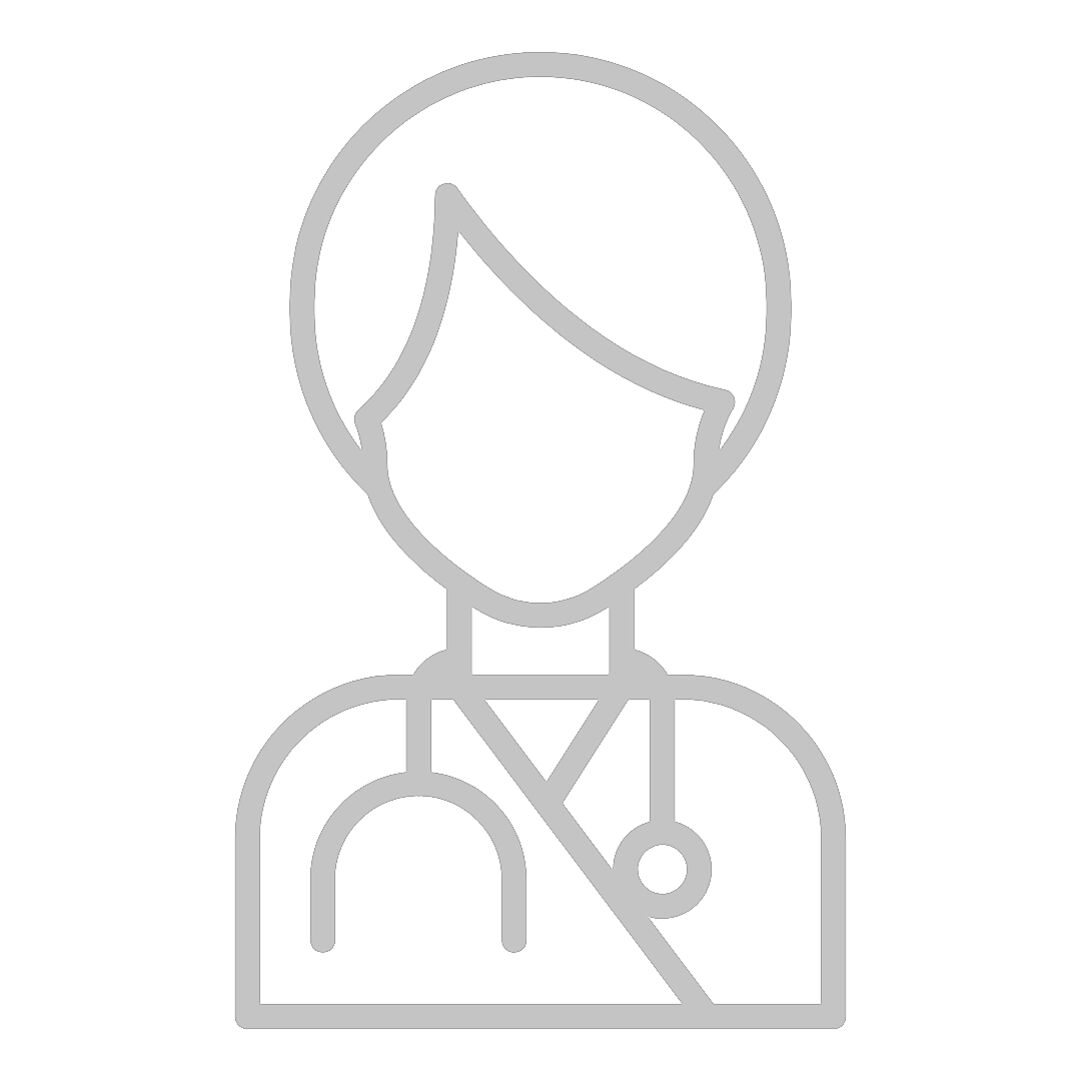 The total work experience is 14 years.

Advises patients before surgical interventions in the departments of the surgical profile.

Key skills: I have the skills of conducting and interpreting load test data, XM-ECG, SMAD, ECHO-KG