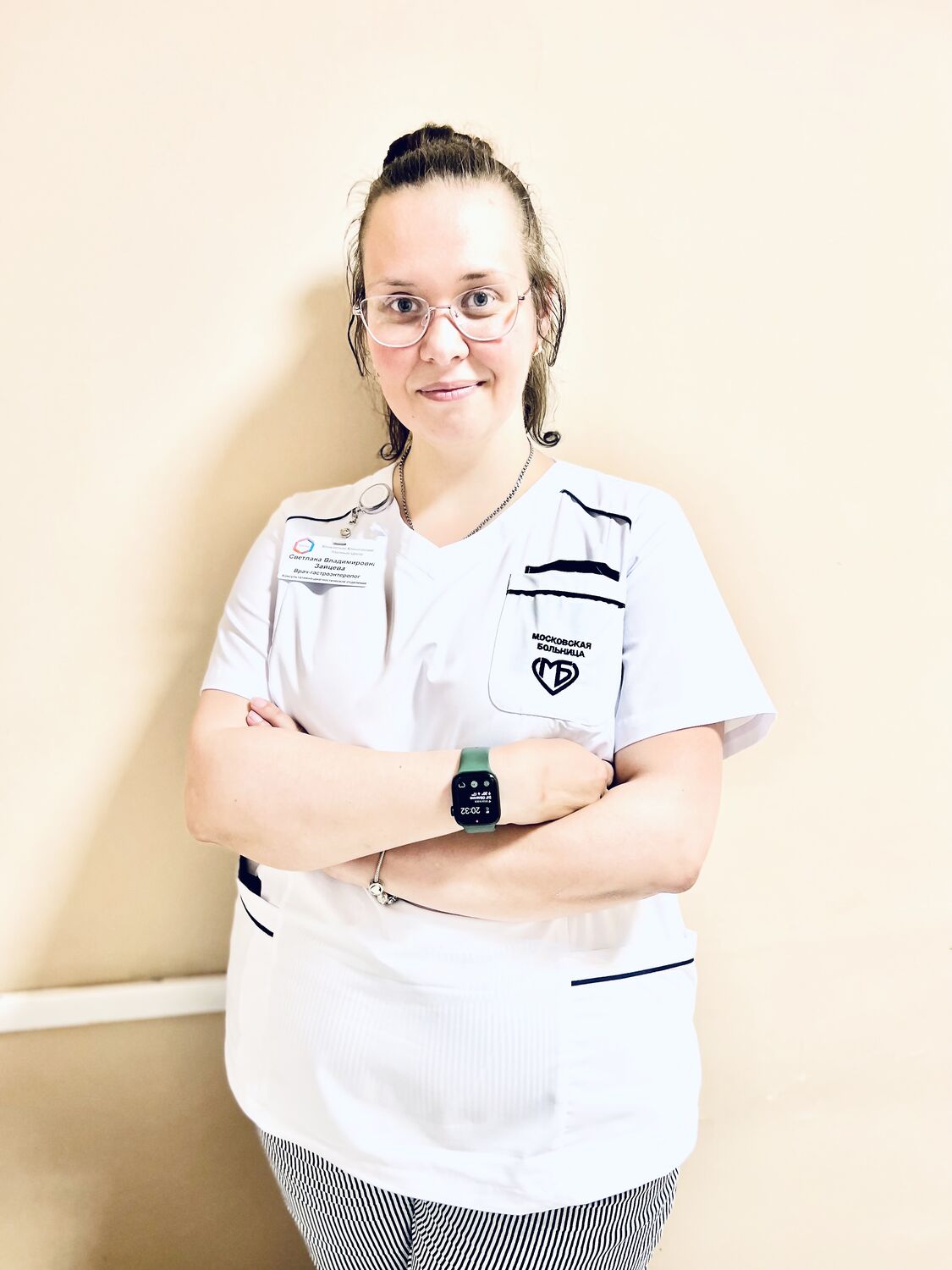 From 2017 to the present – gastroenterologist of the consultative and diagnostic department of the State Medical Institution MCSC named after A.S. Loginov DZM.

He takes an active part in scientific congresses, conferences, symposiums, annual scientific and practical sessions of the MCSC named after A.S. Loginov DZM.