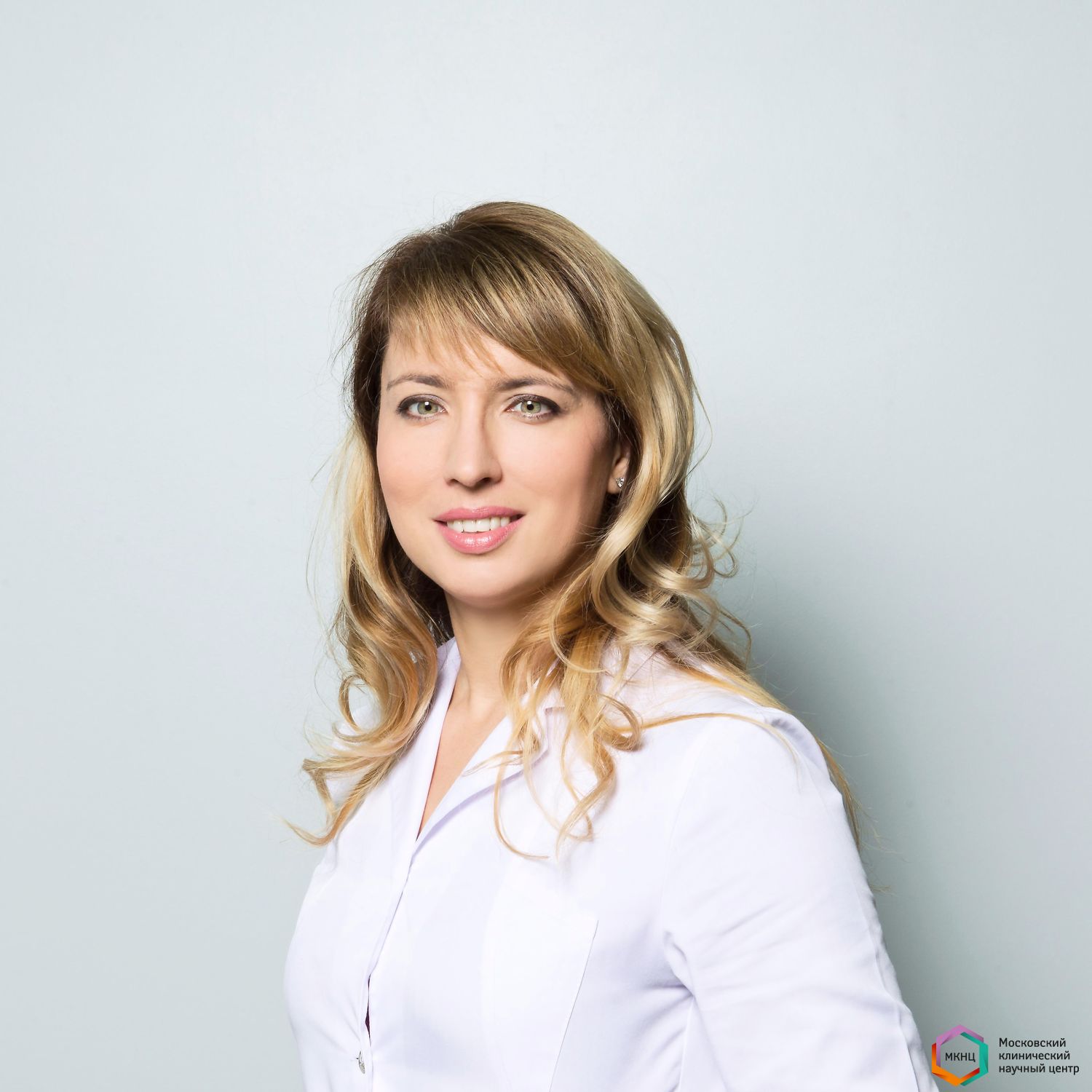 It has the first qualification category.

In 2012, she defended her PhD thesis on the topic: "Detection and correction of reproductive disorders in women with celiac disease".

Participated in the work of Digestive Disease Week, United European Gastroenterology, International Celiac Disease Symposium. Annually speaks at scientific and practical conferences in Russia. Actively participates in conducting schools on celiac disease on the basis of the MCSC.

She took 1st place in the competition of young scientists in the framework of the XVIII Congress "Man and Medicine" in 2011.

She completed an internship in the diagnosis and treatment of celiac disease in Budapest in 2010, and in the UK in 2011.

He has 12 printed works.

He is a member of the working group on the study of celiac disease.