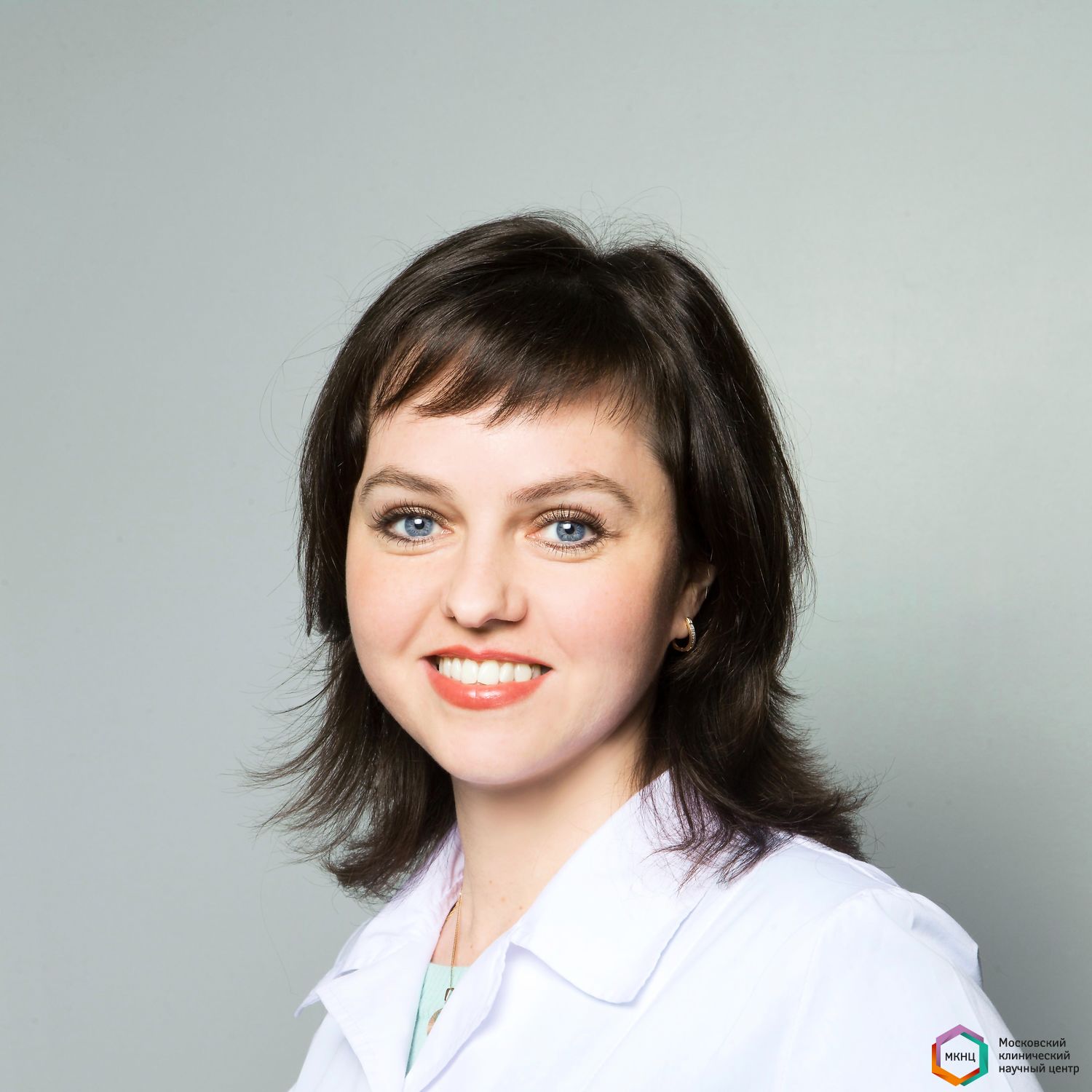 In 2010-approval of the topic for the degree of Candidate of Medical Sciences.

Scientific activity: takes an active part in congresses, scientific conferences, symposia, annual scientific and practical sessions of the Central Research Institute of the Russian Academy of Sciences, NOGR, and MCSC.