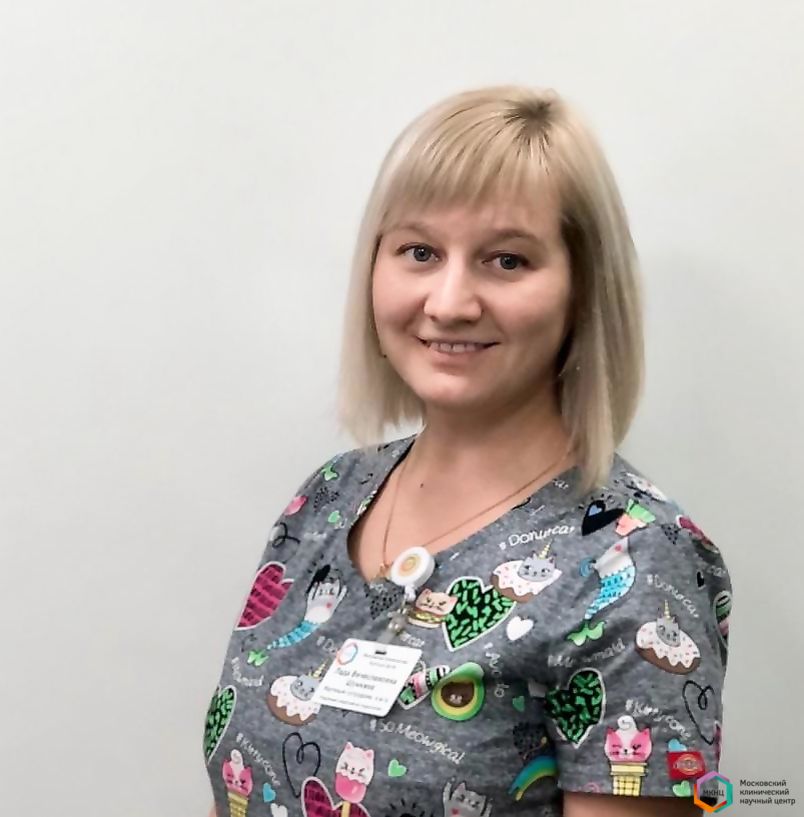 Radiation safety of the patient and staff during radiological interventions

Dissertation for the degree of Candidate of Medical Sciences – 2014.

Endosonography for epithelial and submucosal neoplasms

Tumor lesion of the bile ducts and pancreas (stenting, aspiration biopsies under the control of endosonography)

Over the past 5 years, she has made presentations on endoscopy and endosurgery at 6 international conferences held within the framework of EAES, ESGE, etc.