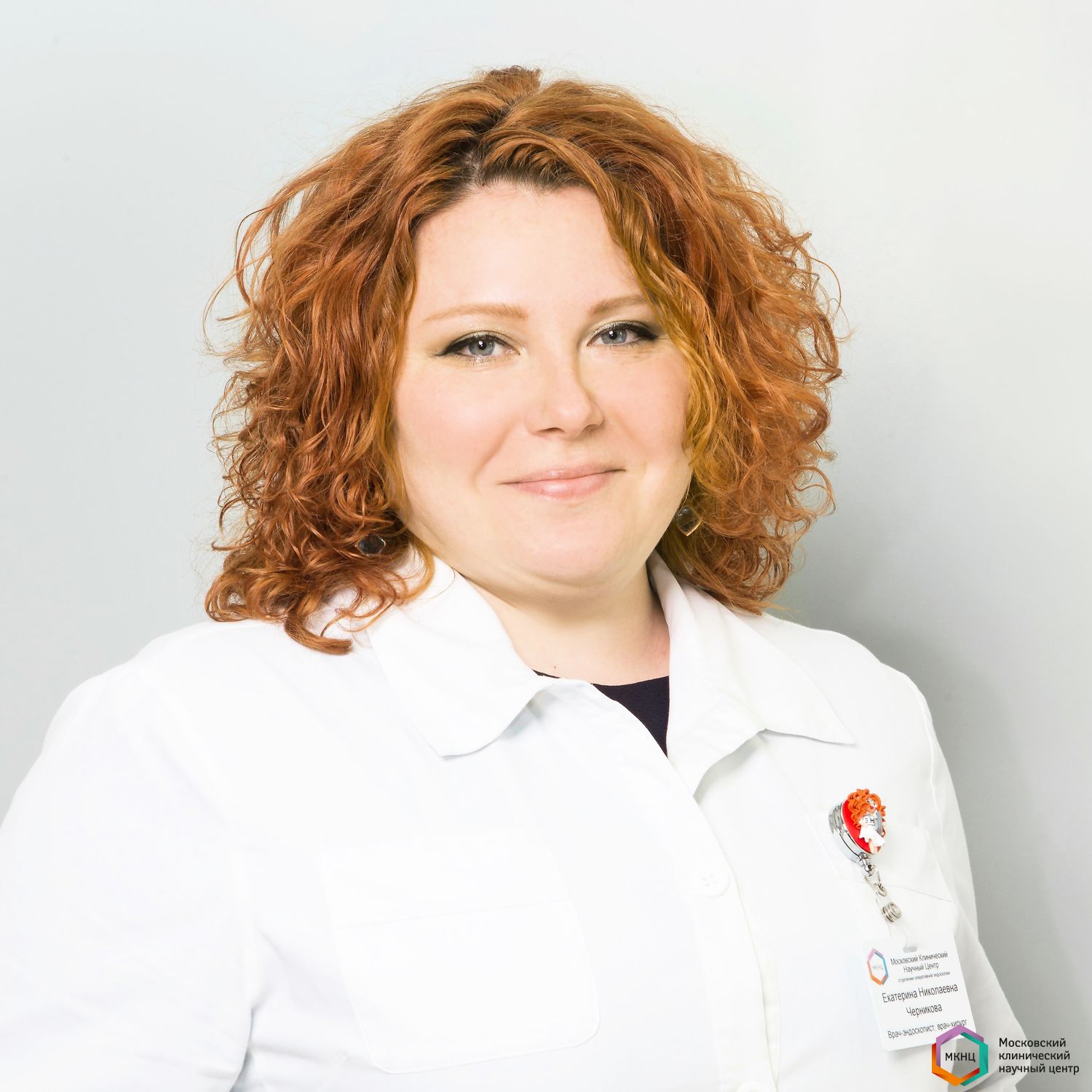 Cardiospasm and achalasia of the cardia (balloon dilation);

Tumor lesion of the bile ducts and pancreas (stenting)