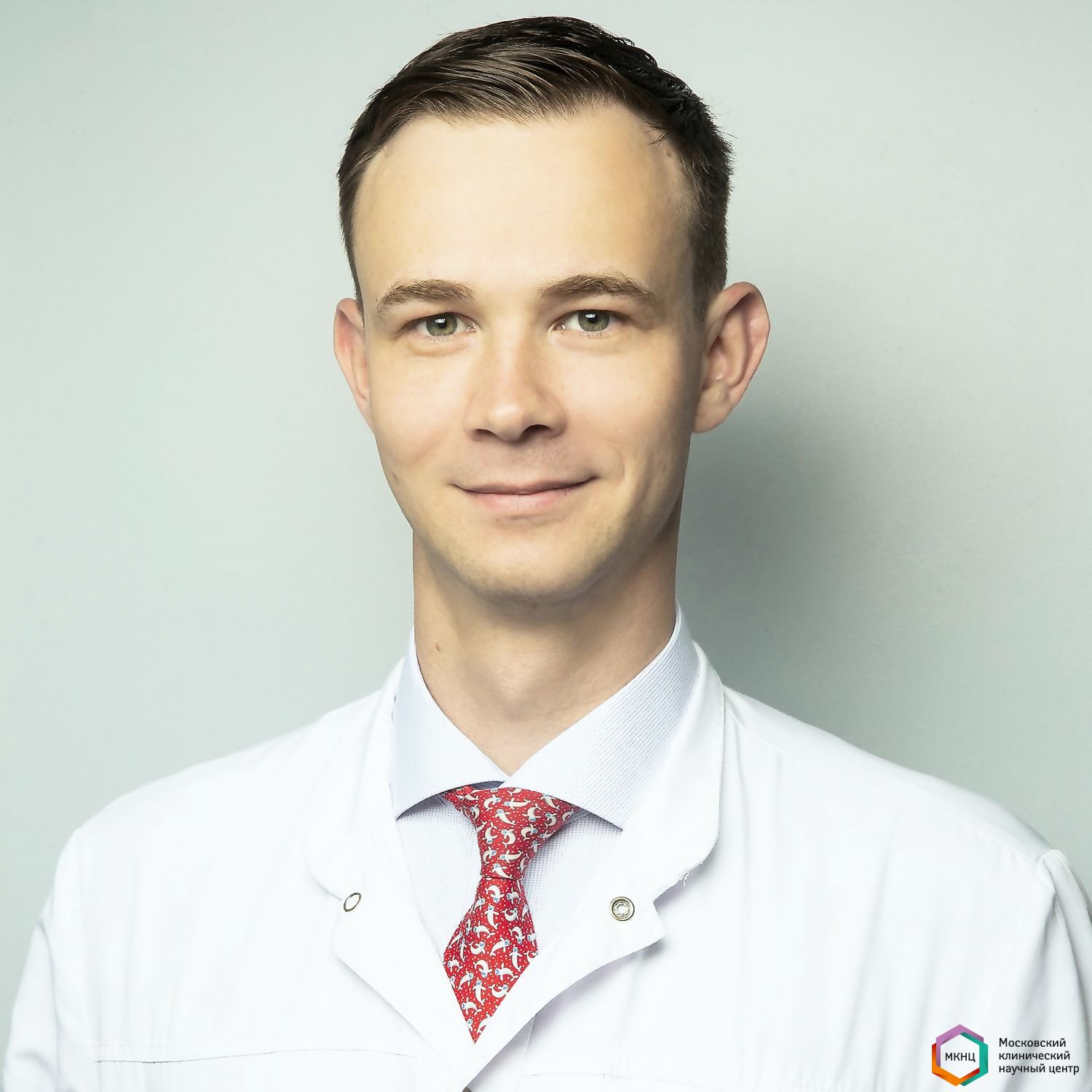 Member of the RRFS European Academy of Neurology.

I have a number of printed works, including publications of the Higher Attestation Commission.

Participation in the 59th International Neuropsychiatric Congress, Pula May 2019.

Theory and practice of the use of the drug Dysport (November, December 2018).