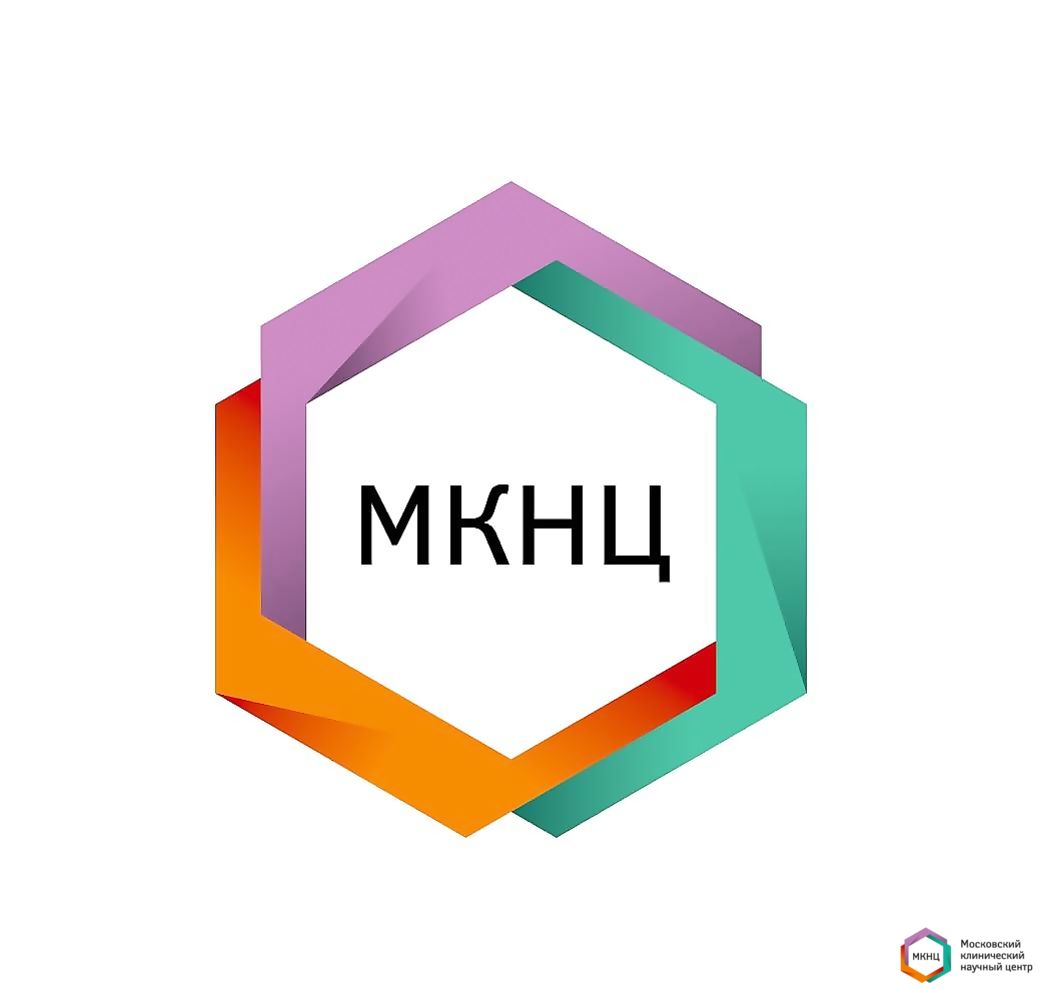 researcher of the Endocrinology Department, Moscow Clinical Research Center named after A. S. Loginov, (since 2016)

I study early diagnostic criteria for the development of diabetic foot syndrome by studying the state of the microcirculatory bed by laser Doppler flowmetry (LDF)and oxidative metabolism by laser fluorescence spectroscopy (LFS) (based on the dynamics of FAD and NADH coenzymes) in patients with diabetes mellitus.