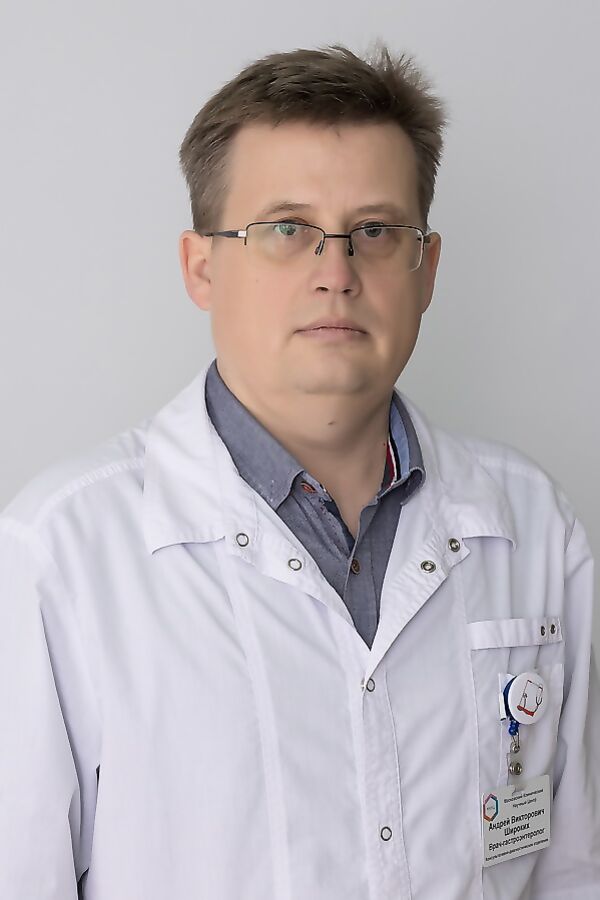 Experience in the specialty "gastroenterology" for more than 12 years.

The highest qualification category in gastroenterology.

Scientific work: author of more than 20 articles in departmental journals and journals of the Higher Attestation Commission.