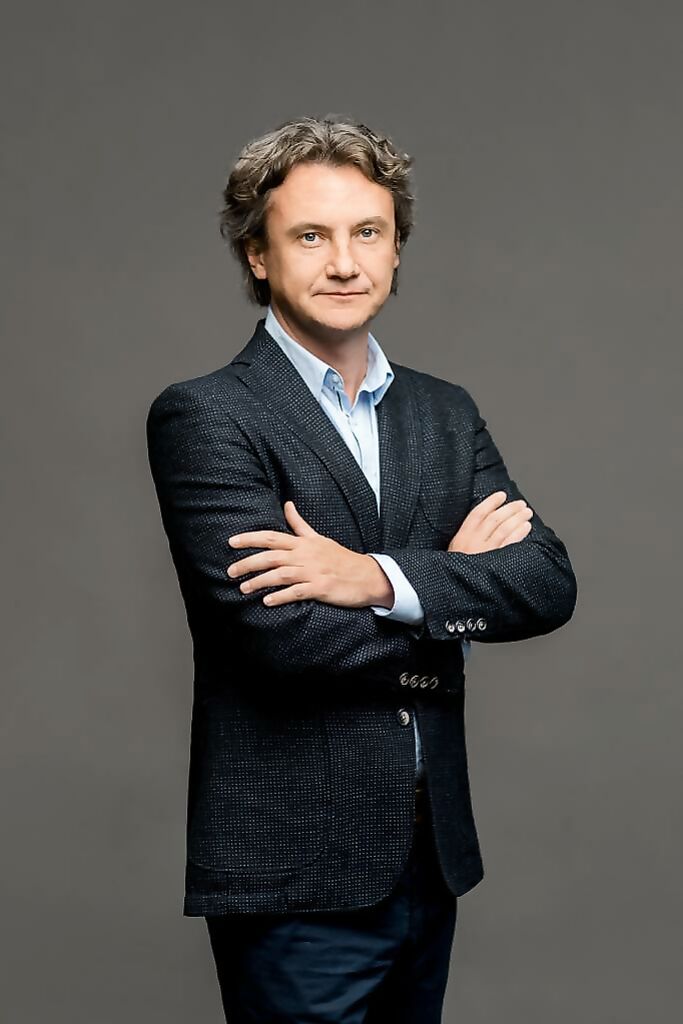 Education:In 2004, he graduated with honors from Moscow State University with a degree in biochemistry, specializing in Plant, animal and human viruses

More than 10 years of experience in creating genetically modified animals, experience working with animal models, including organizing and managing a gnotobiological vivarium at the University of Chicago.

Work experience: Since 2019 - Director of the Center for Genomic Technologies and Bioinformatics at MIPT.